U.S. President Joe Biden delivers remarks as Vice President Kamala Harris listens in the Rose Garden of the White House in Washington, DC on May 13, 2021. / Getty

U.S. President Joe Biden delivers remarks as Vice President Kamala Harris listens in the Rose Garden of the White House in Washington, DC on May 13, 2021. / Getty

Editor’s Note: Danny Haiphong is a freelance journalist and researcher in the United States. He is editor-in-chief of the Black Agenda Report, co-editor of Friends of Socialist China and a founding member of the international No Cold War campaign. The article reflects the views of the author and not necessarily those of CGTN.

The Biden administration is expected to hold its “Democracy Summit” from December 9. The summit comes after a period of positive dialogue between the United States and China. China and the United States closed COP26 with a joint declaration on the climate crisis.

Less than a week later, Chinese President Xi Jinping and his US counterpart Joe Biden took part in a virtual meeting that placed more emphasis on a spirit of cooperation. Experts from both countries believed the meeting boosted momentum towards the removal of Trump-era tariffs that continue to harm U.S. economic interests. However, the “Summit for Democracy” has a clear political agenda that contradicts the progress made in recent US-China talks.

According to the US State Department, the Summit’s goal is to bring about “democratic renewal” in the United States and around the world. Yet the American approach to democracy is nothing new.

The United States has long equated democracy with hegemony. Any country that the United States perceives as a â€œthreatâ€ to its hegemony has faced brutal acts of aggression, including sanctions and military intervention. From a global perspective, American hegemony is fundamentally undemocratic and exclusive.

The Summit repeats the US policy of exclusion in world affairs. China did not receive an invitation despite its duty to respect international law and a multipolar world order. Although China does not attribute to â€œwesternâ€ electoral democracy, it does offer a model of popular democracy as a whole that emphasizes popular participation in the economic and social development of the nation.

Instead of simply holding regular elections for representatives who make lucrative careers in politics, the whole process of popular democracy emphasizes the integration of the welfare of the people and the system of governance.

County-level deputies are elected to their posts by local voters. A record of service to the people and the nation offers local deputies the opportunity to be elected to higher positions by popular assemblies in cities, provinces and the National People’s Congress (NPC).

The US decision to exclude China’s form of democracy from the summit is part of a larger political agenda. The American media and the foreign policy establishment have spent more than two years promoting a negative image of China among Americans and their so-called allies around the world.

Anti-China propaganda has served as the basis for dangerous US policies that have yet to be rescinded under Joe Biden’s administration. These policies include the military encirclement of China, sanctions against Chinese tech companies such as Huawei, and direct political interference in China’s affairs. Consistently putting China in a negative light has also enabled US policymakers to avoid responsibility for national evils such as the massive damage to American society caused by COVID-19.

However, China is not the only country excluded from the Summit. The more than 30 nations that are currently suffering from the sanctions imposed by the United States have also not received an invitation. These nations include Cuba, Venezuela, Zimbabwe, Eritrea, and Belarus. 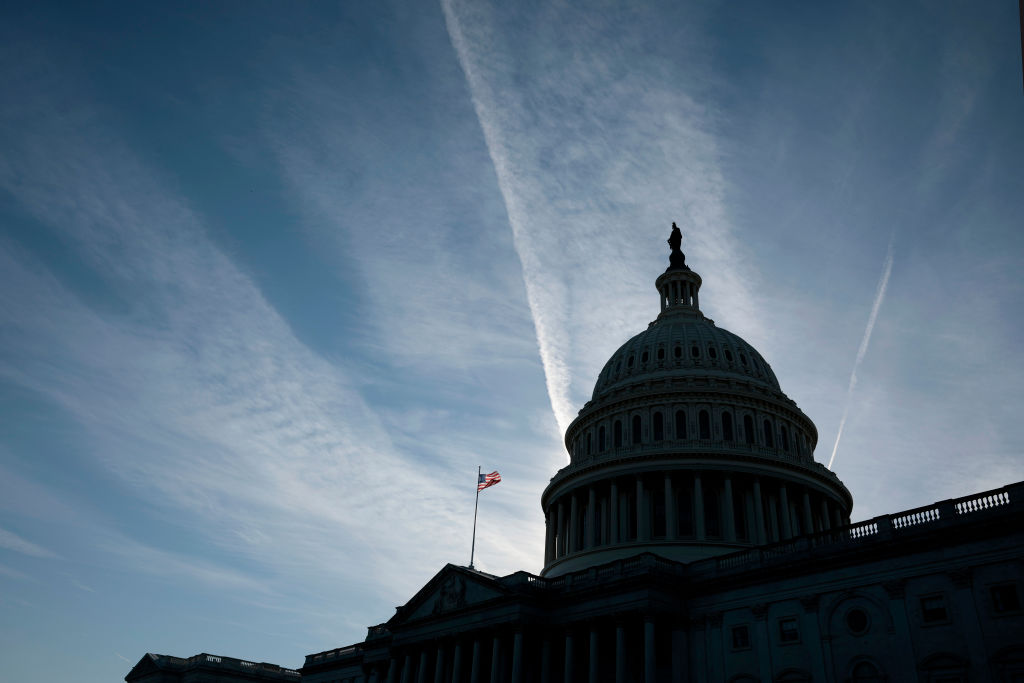 In addition, the US media actively participated in shaping the Summit’s exclusion agenda. Writing for Foreign Policy magazine, Richard Fontaine of the Center for a New American Security (CNAS) funded by arms manufacturers and Jared Cohen of the Council on Foreign Relations (CFR) argued that the Democracy Summit should be about to defend the “democracy” of explicit China and Russia.

The Washington Examiner published an article by a senior researcher at the Jamestown Foundation, a neoconservative think tank, saying the summit should openly support efforts to turn “repressed areas of Russia into viable states.”

The American media have therefore revealed the underlying motivation for the Democracy Summit. Democracy is used by the United States as a cover for hegemonic ambitions. This politicization of democracy threatens to undermine the possibility that the dialogue between the United States and China will lead to a concrete change in relations in a positive direction.

Powerful forces in the US defense industry, intelligence apparatus, and corporate enterprise remain determined to portray China and any country that exercises sovereignty as a “threat” to so-called civilization. -same. The influence of these actors is likely to confuse the political orientation of the Biden administration towards China, a scenario that favors impasse over peace and cooperation.

The Summit provides a practical platform for the spread of platitudes, but it is unlikely to provide solutions to the evils plaguing the United States. Successive US administrations have been unable to slow the decline in the national standard of living and have shown little interest in promoting a world order based on peace and cooperation.

Instead of attempting to reassert its unipolar leadership on world affairs, the United States must understand that its problems can only be solved by taking responsibility for domestic woes and ceasing exclusionary activities like the Summit that do not serve than to justify a counterproductive foreign policy based on war and conflict.