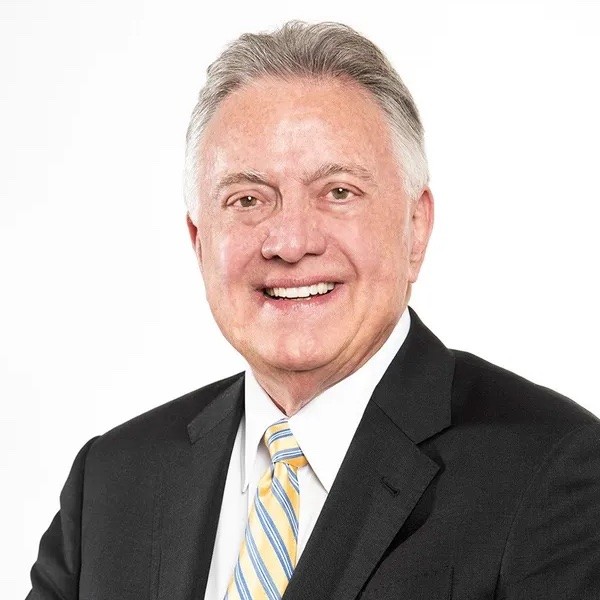 Lawyer Dan Lobeck knows his way through a government program. He has been a staple of land use hearings for years, often representing groups opposed to the expansion of development rights or speaking on behalf of his group, Control Growth Now.

This year, he is running for a seat on the Sarasota City Commission podium, where he hopes to make a difference in managing growth.

“We need to embrace growth, but manage it in a way that preserves the charm, character and value of the city,” he says, “and, more importantly, make growth profitable.

Lobeck is one of six candidates seeking two at-large seats on the Sarasota City Commission. The decision to run for himself comes after decades closely following local development decisions. His candidacy clearly proved troubling in some circles, with committees sending out mail castigating Lobeck to voters. “Honestly, the developers are doing me a favor by boosting my name awareness,” Lobeck suggests.

What could disturb the construction industry? Lobeck offers a list of decisions made over the past two years where he disagrees with the outcome, including drafting a comprehensive plan amendment that could increase the number of development applications approved at the staff level. The candidate said that if such a change comes to fruition, it will allow developers to lobby staff outside of public hearings and increase profit margins on developments without going through a public hearing process.

Incidentally, Lobeck bristles at the term “administrative review” to describe this process. All development requests are subject to staff review. His problem, he says, is with “administrative approval” without ever taking a matter to an elected city commission, or at least a commission-appointed planning board.

“We wouldn’t have public hearings if there weren’t important choices to be made,” he said. “I learned through the various roles I held at the state level, where I was legislative assistant to a Republican state senator, at the local level, where I was involved as as a civic advocate for decades, that the main thing wrong with government is when it’s taken captive by those who would use it for their purposes and against everyone else’s purposes. understood that there was no better return on investment than buying off politicians.

He believes his election would reverse a pro-development slant on decisions made at City Hall, and believes the vast majority of voters are hungry for such change.

He is currently expressing clear frustration with what he sees as pro-development city staff, criticizing a recent presentation of affordable housing which suggested that the threshold for defining affordable should be based on income over $108,000 per year for a family of four.

Lobeck doesn’t like that administrative approvals may already be granted in downtown Sarasota, something in place to spur redevelopment years ago that he no longer considers necessary. Extending the process to single-family neighborhoods would do the community a disservice, he said.

Other candidates for the city commission this year include Jennifer Ahearn-Koch, Sheldon Rich, Terrill Salem, Carl Shoffstall and Debbie Trice. The top three voters in an August 23 primary will qualify for a runoff in November, where the top two will win seats. The general election will be open to all voters within the city limits.