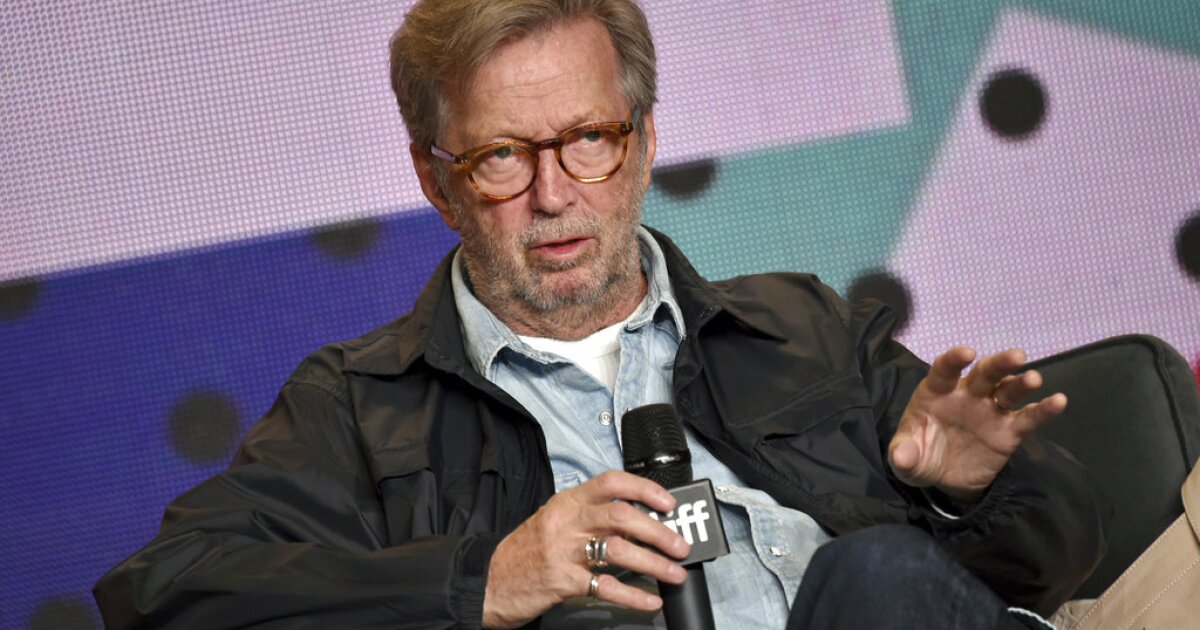 (NBC News) – Eric Clapton will not perform in locations requiring proof of vaccination.

“Following the Prime Minister’s announcement on Monday, July 19, 2021, I have the honor to make an announcement on my part: I would like to say that I will not perform on any stage where there is a discriminated audience. otherwise, for everyone to attend, I reserve the right to cancel the show, ”Clapton said via a statement posted to the Telegram account of architect, film producer and anti-vaxxer Robin Monotti Graziadei.

The news follows British Prime Minister Boris Johnson’s announcement on Tuesday that, as restrictions on social gatherings are lifted, nightclubs must require customers to present a Covid Pass from the National Health Service of UK entry for anyone over 18.

Clapton has been releasing anti-vaccination and anti-containment statements and songs for almost a year now. In December 2020, Clapton joined fellow classic rocker turned anti-vaxxer Van Morrison on his song “Stand and Deliver”. The song contains lyrics such as “Do you want to be a free man / Or do you want to be a slave?” and “Dick Turpin also wore a mask.”

In an earlier version, Clapton detailed a “catastrophic” experiment with the AstraZeneca vaccine for which he blamed “propaganda” for pushing it. The musician went on to reveal that he suffered from “peripheral neuropathy and should never have come near the needle.”

A representative for Clapton did not immediately respond to a request for comment.