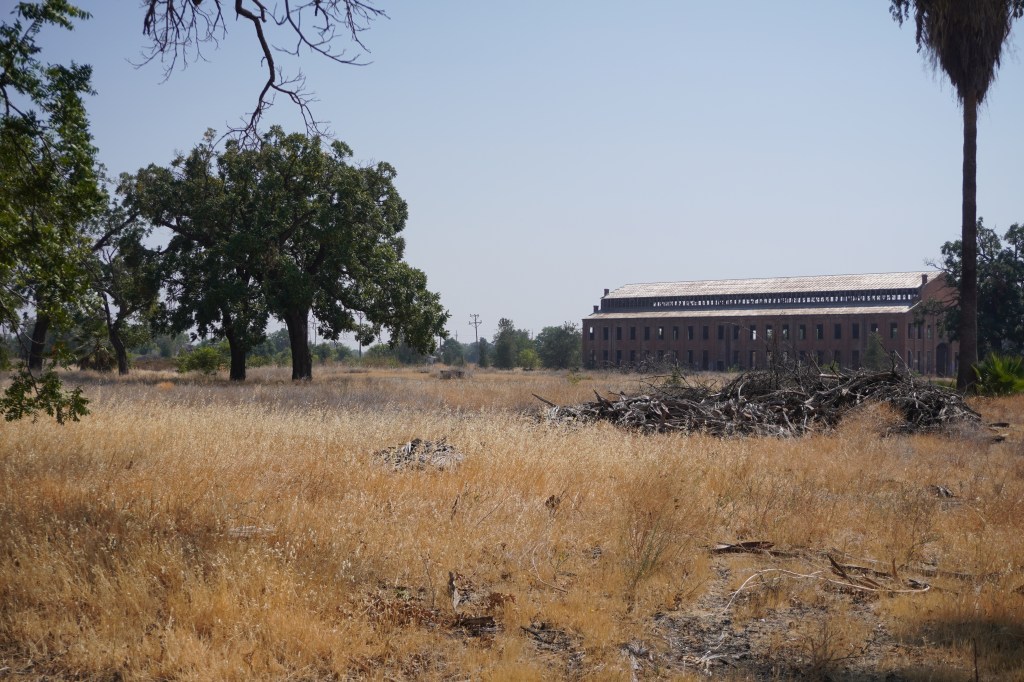 CHICO – Gonzales Development Company will hold a community meeting on Thursday to discuss development plans for Barber Yard. The site is approximately 137 acres of property on the Diamond Match Company site south of Little Chico Creek and west of Park Avenue.

Gonzales Development Company, also behind the development of Meriam Park in southern Chico, is owned by Dan Gonzales. In addition to land use planning, Gonzales is the president of Fifth Sun clothing graphic design in Chico.

The developers said in the invitation to the community meeting that they hope to revitalize Barber Yard as an extension of the current Barber neighborhood with housing and “neighborhood amenities” like parks, trails and use properties. commercial.

Barber Yard is designated in the Chico 2030 General Plan as a Special Planning Area. The city describes areas as having the potential for significant new growth, but requires detailed planning in the form of a specific plan, planned development or other comprehensive plan. According to the general plan, there are currently only four other neighborhoods in the city that qualify.

The general plan indicates that the Barber Yard Special Planning Area can accommodate 1,096 apartments or condominiums and 403,882 square feet for non-residential use.

In a statement to the public, the Gonzales Development Company said it looks forward to the community’s discussion as it begins the land use planning process. The developers are hoping for community feedback on what neighbors would like to see built.

The Gonzales Development Company Virtual Community Kick-Off Meeting will take place at 6 p.m. on Thursday, August 26 and can be reached by visiting https://www.engagetheteam.com/BarberYard.