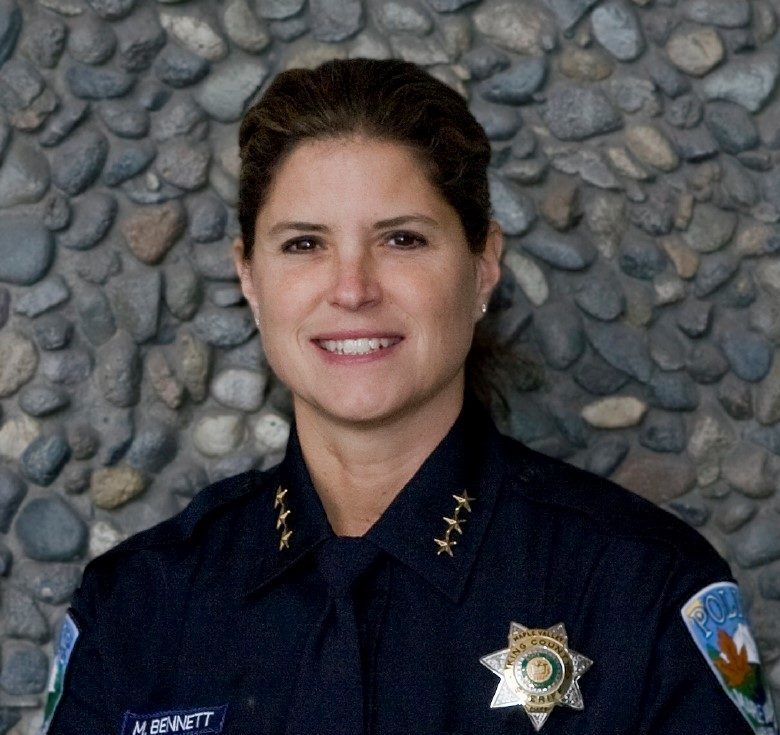 Confirmation of Acting Police Chief Michelle Bennett as the city’s permanent chief of police is among the items on the agenda for the Edmonds City Council meeting for Tuesday, August 24. The board will meet remotely following a decision last week to revert to Zoom meetings given a resurgence in COVID-19 cases due to the delta variant.

Bennett was appointed earlier this year to replace interim chef Jim Lawless, who left Edmonds for a job with the town of Marysville after serving as interim chef for over a year. Its selection comes after a months-long search coordinated by the International Association of Chiefs of Police (IACP), which conducted stakeholder interviews with community members and city staff, as well as surveys in the community and among police personnel.

Edmonds Mayor Mike Nelson announced Thursday that he had chosen Bennett as his permanent leader, picking her out of three finalists for the post.

Bennett previously worked for the King County Sheriff’s Office from 1990 to 2021 in a series of increasingly responsible roles, as the Town of Maple Valley Police Chief from 2004 to 2014 and the Town of Sammamish from 2016 to 2019.

Under his contract, Bennett would receive an annual salary of $ 184,694. If confirmed by the council, she will take up her post as permanent leader on September 16.

The board should also discuss:

– An extension of the interim ordinance which prohibits the cutting of emblematic trees.

– A proposed amendment that would make provisional provisions on alfresco dining a permanent part of the city code.

– A resolution adopting the internal regulations of the council.

In addition to Zoom, the regular board meetings starting at 7 p.m. are broadcast live on the Board meeting webpage, Comcast channel 21 and Ziply channel 39.